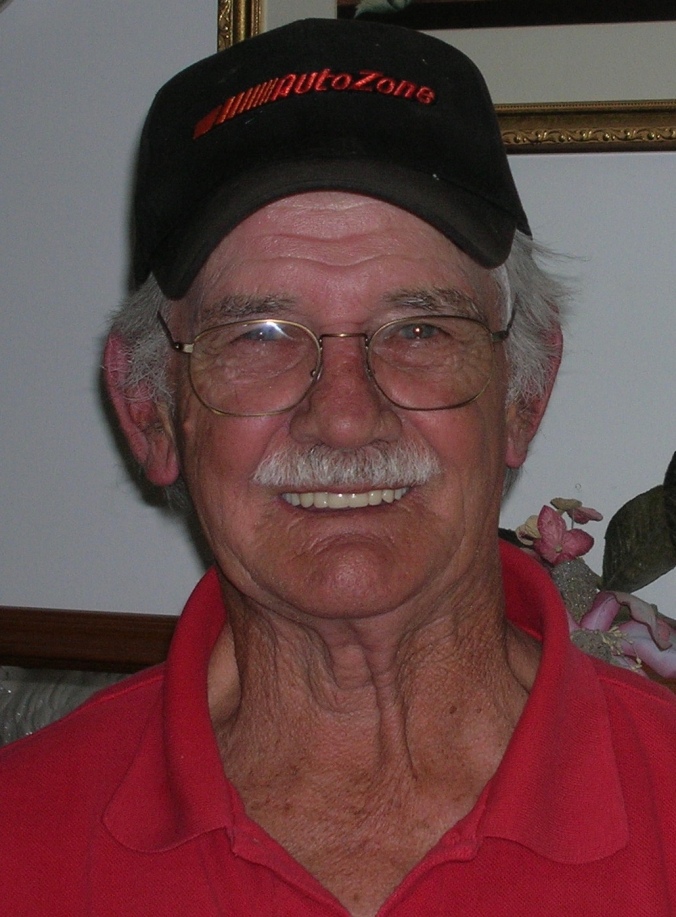 I don’t think he ever quite got over the fact that I grew up eating biscuits for supper and cornbread for breakfast. That was just plain-out backwards. Biscuits were for wrapping around your morning sausage patty, and cornbread … well, that goes under your peas. And there definitely shouldn’t be any sugar in there anywhere. Because if there is, then it’s just not cornbread. It’s not.

So, when I came blowing into Walter’s world, I was this 17-year old, Yankified (is that a word?) city girl who loved nothing better than a giant, sweet, cakey corn muffin, split and toasted on a griddle, and then slathered with butter. For breakfast, of course. I still love that, by the way.

But despite all my obvious cornbread confusion, Walter accepted me anyways. And that’s good because I already knew that his firstborn son was my one and only … my forever … the one I wouldn’t let get away … my keeper.

And I also knew that Walter would be, as well.

I knew from the start that he was going to be a keeper, too.

He not only became my father-in-law a year later, but he also grew to be my mentor in absolutely everything that was southern or country or covered in dirt. And he also became my friend.

I was thinking about him early this morning and I smiled, remembering our early cornbread conversations. He actually took me under his wing one afternoon when Ray and I were engaged, and he taught me how to make cornbread. Real cornbread.

And it was really simple.  You just mixed cornmeal with enough milk to where it looked like cake batter, then you beat an egg into it before pouring the batter into the hot iron skillet that had fat sizzling in it. Then you baked it till it was all crusty and golden. Easy.

I was so excited about this that I stopped by the grocery store on my way home that night and bought what I needed to make cornbread for my parents at home.

Well … it was awful. And it was as heavy as a flat rock, and too dry to even swallow.

When I told Walter about what happened, he got this little twinkle in his eye … one that I would come to know and love for many years … and with his twinkle twinkling bright, he told me that there was a chance he may have forgotten to tell me to buy “self-rising” cornmeal.

I was also thinking this morning that some of my sweetest memories with Walter involved just going outside and walking around his yard with him.

See … Walter was a dreamer, too.

So whenever we would go visit, he would take me outside and tell me about his garden. We would walk those rows as he showed me all he had growing, and he would tell me what he already knew he would be planting there next season.

So many times, as he did this, he would point me over towards the area he was going to fence off for goats one day … he wanted a bunch of them. Always had.

And then he would show me the woods that would have to be cleared out for that pond he was going to someday have built … and it would be stocked with fish … and there would be fruit trees planted around it.

He would just stand there looking off and picturing it. You could actually see his eyes seeing it.

And then we would walk over and look at his tractor, and the shed he built. I would see where he sat under that oak tree … his dreaming spot … and the beers he thought nobody knew about.

Walter finally did get to fence off that area and fill it with goats.

And he actually did have those woods cleared out and that pond built.

With fruit trees planted around it.

And sunshine sparkling off the water.

And catfish and brim swimming in it.

He used to go out there and feed them in the evenings.

The catfish, the brim, and the goats.

But then Walter had a stroke a few years ago and everything became different.

We got a call last Friday afternoon that Walter had finally slipped away.

Out of that wheelchair.

He can move again.

His thoughts are clear now.

I wonder … is he standing tall right now?

Or flat down on his face, awestruck by what he sees?

What IS it like to stare into the eyes of Jesus?

Did he see Gary right away?

When we say our goodbyes a few days from now it’s going to hurt.

We now have a Walter-sized hole in our hearts.

It’s right there next to the one that’s still raw from losing Gary just a few months ago.

But these holes, as painful as they are, are filled with hope.

Because we won’t be separated forever.

Death will be swallowed up in victory.

Let me repeat that, my friends:

Death does not get to win.

Jesus promises that those who call His name will spend eternity in heaven.

So that’s how we will press on.

With prayers and hugs and tears filled with hope.

Through yet another goodbye.

“Brothers and sisters, we do not want you to be uninformed about those who sleep in death, so that you do not grieve like the rest of mankind, who have no hope.

According to the Lord’s word, we tell you that we who are still alive, who are left until the coming of the Lord, will certainly not precede those who have fallen asleep.

For the Lord himself will come down from heaven, with a loud command, with the voice of the archangel and with the trumpet call of God, and the dead in Christ will rise first.

After that, we who are still alive and are left will be caught up together with them in the clouds to meet the Lord in the air. And so we will be with the Lord forever.

Therefore encourage one another with these words.” (1 Thessalonians 4:13-18) 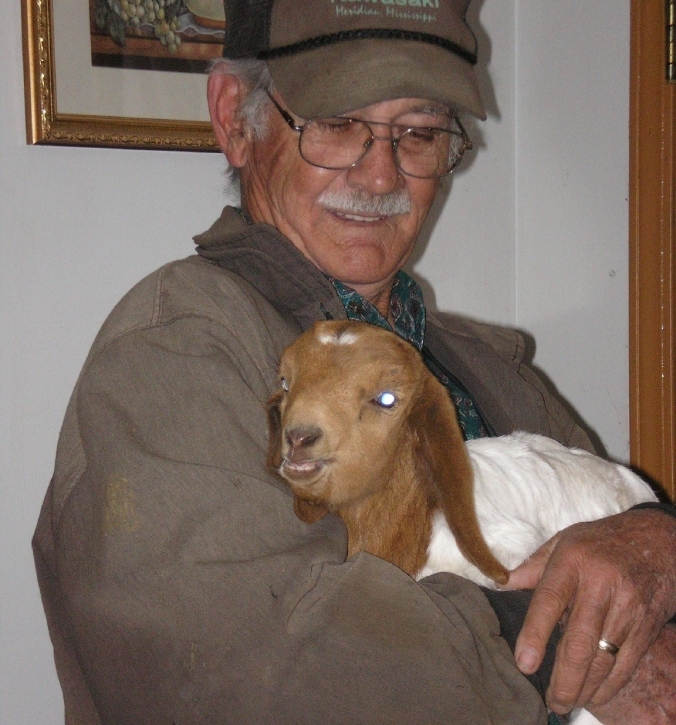 2 thoughts on “On yet another goodbye, goat-dreaming, and having your cornbread all confused.”