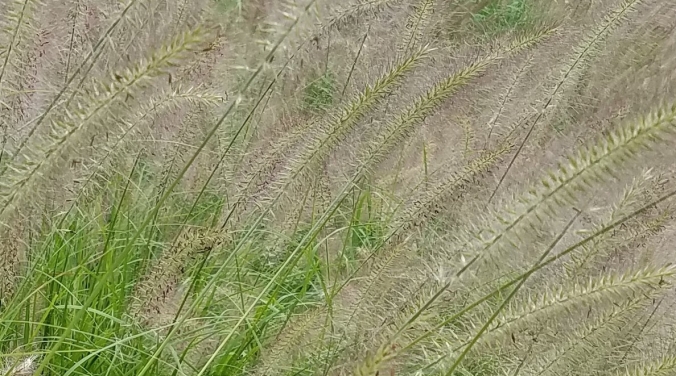 It was late in the afternoon on my first shift of two-in-a-row. So far, it had been a pretty calm day – a rare gift on my crazy unit. My patient team had been manageable, I was amazingly caught up on my charting, and everything was looking pretty good for an on-time departure.

Then my phone rang – I had a new patient coming up from the ED.

After receiving report, I knew I had a lot to do to get ready for this new patient. Any admission is a lot of work, but some are more complicated than others. This patient was not only very sick, but there were multiple psych issues involved, as well.

And … as the big, red cherry on top … he was also going into active DT’s from alcohol withdrawal. Great.

He arrived on the unit right before shift change yelling and enraged that he was being admitted. He was screaming for food, demanding pain meds, and ripping off the telemetry leads before I could even get them all placed on his chest. He then started climbing out of bed, shouting that he had to go to the bathroom. And he was gonna do it alone. As in without my help.

Well … there was no way I was actually letting that happen – especially not with the way he was acting, so I just followed close behind him to make sure he remained as vertical as possible under the circumstances.

Just as we made it almost into the bathroom, he thanked me for all my trouble by snatching his running IV right out of his arm and sending blood spewing all over the room. It was at this moment that he also not only confirmed to me just how wobbly he truly was, but his bladder also decided to let just loose all over the floor.

So now we’re in this bathroom doorway, and I’m trying to hold pressure on his bleeding arm, while also holding him upright. Plus I’m stretching to reach that stop button on the IV pump that was currently pulsing a saline bolus all over the floor, quickly spreading his lake of pee into a slippery ocean.

With a lot of help, we finally got this guy back in the bed, bleeding stopped, and a fresh, dry gown in place. And, of course, he instantly fell asleep, finally exhausted from all his fighting. Of course.

So, yes, this little episode right at shift change did keep me there late that night, but guess what? I’m okay with that.

Because as I was finally getting ready to leave, I passed by his door one more time and was surprised to find a well-dressed couple standing near his bed, watching him sleep.

I went in and introduced myself and found out that they were brother and sister, and this patient was actually their father. Their daddy. Not just an unpleasant anybody who disrupted my day and popped my little change-of-shift happy bubble.

He was somebody’s someone.

He belonged. He was theirs. He was loved. He mattered. You could see how much he mattered as I watched it pour out of their eyes and down their cheeks as they stood there.

I drove home with a giant “wow” racing through my mind.

Everything was so incredibly chaotic in that room when he got there, I was blinded to anything other than both of us just making it out of that room in one piece. Okay, and shift change. I was ready to go home.

After seeing his family standing there like that, though, I have to say that I was humbled. No matter how he acted today, he still matters. It’s easy to forget that in the heat of such overwhelming tension.

As I went to sleep that night, I was glad I had another chance to go back in there tomorrow to not necessarily treat him any differently, but to simply see him differently.

Tomorrow, I would not let any little hassles block my view of the real him.

Tomorrow, I would ask to hear his story. Because everybody has one, right? We all do.

Tomorrow, I would do a better job of showing him that his story matters. Because it absolutely does. It matters. Even at shift change.

Well … stupid Lupus. That underhanded bully snuck in that night and took that tomorrow away from me. Plans changed. Again. Life interrupted. Again.

Obviously I know it’s actually God, not Lupus, who ordains all my stops and starts. And I know His plan is so much better than mine, no matter how altruistic my intended goals. Sometimes it still stings, though.

I may have thought I wasn’t finished with this patient yet, but apparently I was.

I may have thought I needed one more day with him, but apparently I didn’t.

I never got to see this patient again – apparently that one day was all God ever intended for us. But through everything, my heart trusts that things are unfolding precisely as they should – without any help from me.

Because He knows better.

Even if I don’t always understand God’s ways, I know that He holds me, just like He holds that patient, and He holds you, as well. I know I belong, I am His. Truly His. I am loved. More than I can ever imagine. And I matter. And, you know what? Regardless of your story, my friends … you matter, too. Never give up. Please.

“No one will be able to stand against you all the days of your life. As I was with Moses, so I will be with you; I will never leave you nor forsake you.” (Joshua 1:5)

2 thoughts on “When today is just all you’re gonna get.”